Non-adherence with prescribed medications costs the US health care system an estimated $300Bn per year and is responsible for over 100,000 deaths and 1,000,000 hospitalizations. Figures in Europe are similar. Measuring patient adherence has long been the goal of researchers and clinicians. Information Mediary Corporation (IMC) has achieved this goal with the award-winning Med-ic Blister Package and other Electronic Content Monitors (ECMs).

We envision a Digital Healthcare world where adherence is no longer guesswork and patients are empowered to maximize the effectiveness of their medications.

We design end-to-end solutions and conduct research and development primarily in the areas of pharmaceutical, logistics and supply chain compliance technologies. Our teams of talented and creative people integrate existing skills, forward-thinking, subject matter expertise and novel technologies into new inventions to realize our Vision. We are a global player in our fields of excellence and provide a stimulating, supportive, and rewarding environment for our employees and partners.

Creativity is based on a fundamental human quality – curiosity. Creative thinking comprises flexibility, originality, fluency, and associative and metaphorical thinking. By being curious and looking around us we can develop new solutions, abandon old tracks and forge new paths – “thinking outside the box”.

Scientific and technical expertise are required to convert creative thinking into real products and solutions. Fundamentals form the “grammar” of everyday development and engineering. Embracing fundamentals allows us to better understand our world.

Today’s global economy is organized through standards. Standards are based on disciplined processes, quality management systems, and controls and policies, as specified in the constitutions of ISO, GMP and other standards. Operational discipline promotes better communication, even across geographic and language barriers, and yields efficiency, reproducible quality, and allows us to satisfy customer requirements through timely delivery of high quality products. We converge the best of traditional and agile management concepts to enable rapid iterations of innovative solutions within the strict framework of regulatory standards.

Money is the basic business driver. It pays salaries, pays rent, and supports daily activities. In an ideal business, money is a renewable resource that must be managed and cared for. It is also a limited resource requiring respect. Sound financial management requires a fair approach to resource allocation and balanced management of risks, costs, benefits and profits.

Common sense is the acid test of every decision made by or for an individual. It is about prudence and sound judgment. Common sense is subjective and involves personal experience, study, research, knowledge and beliefs. The application of common sense to judging others’ decisions is difficult, because it requires not only one’s own view, but also an empathetic view of the world from the perspective of other people, cultures, environments, and educational backgrounds.

Prohibitions against Bribery and Corruption of Officials

Basic criminal statutes of virtually all countries prohibit extortion and bribery. Under no circumstances will IMC, directly or indirectly, knowingly offer or give a bribe to a government official. Further, IMC will not support a transaction that involves the offer or giving of a bribe to foreign officials, and will exercise reasonable diligence and care not to support unknowingly such a transaction.

As a Canadian company we pride ourselves in valuing ethical standards of conduct in our business, worldwide.  For some time now, Canada along with other OECD countries, has instituted tough anti-corruption legislation.   In particular, EDC, the Canadian Government Agency promoting export business for Canadian companies, require us to sign an undertaking against the practice of bribery and corruption of foreign officials.

Why is corruption bad?

Corruption is a criminal offence in many countries.  Violations of these laws can devastate our business, or result in jail or fines for offenders

Worldwide operation, as well as financial backing from Canadian Government Agencies require us to commit to anti-corruption ethics.  This means that we have to be pro-active in assuring that none of our employees, agents, and business partners use bribes or corruption to facilitate transactions, or that as a company we benefit from such facilitations.

Corruption is a Criminal Offence, punishable by up to 10 years imprisonment and substantial fines.  Similar laws exist in most countries, and even in countries known for corruption, these laws may still be enforced under any circumstance.

As an employee of our company you MUST NOT engage in giving bribes to officials.   As well, you MUST observe agents acting on behalf of our company and representing our company and products/services, as well.  As management you must prevent such behaviour and be watchful of evidence of such actions.

There are a number of indicators of potential corruption. These red flags should alert you to further investigate – the list is by no means exhaustive:

Does your agent / counter-party / supplier have a good reputation?  Has the agent or employee had any bribery convictions in the last 5 years anywhere in the world?

Is the jurisdiction in which you operate known for corruption? Make sure your strategy for dealing with requests for bribes – a firm “no” – is determined well in advance.

Any unexplained payments or numbers that do not add up or are not ‘businesslike’ may be indications of irregularity.

Have you clearly said “no”?

Failure to say “no” can lead to the misunderstanding that your company might consider loans, rewards, or benefits of other kinds for a foreign official.

You should clearly inform agents and all employees, especially those working outside Canada, of your company’s unwavering anti-corruption policy and require them to refer troublesome situations to your head office for direction.

Typically, the activities of an agent may expose our company to liability, as well. The agent’s actions may be or be deemed to be those of the principal and for which the principal must bear full responsibility, depending on many factors.   The responsibilities and liabilities of a principal for the acts of its agent are no different with regard to the new anti-corruption law than they are with regard to other matters.

Not all payments and compensations are considered corrupt, and there are guidelines available, but if you are in doubt at all, please refer the matter to senior company management immediately for review and approval.  Generally, routine holiday gifts, promotional items and gifts, reasonable expense reimbursements are examples not considered bribes.

We like to consider ourselves partner and platform agnostic.

Medopad empowers disruptive healthcare technology businesses with a single route to market so they can reach hospitals, care teams and patients quicker.

We are proud to belong

A Proud Member of these Industry Leading Organizations:

We are a professional, not-for-profit organization consisting of highly motivated volunteers from every segment of the clinical supplies industry. We are entirely focused on advancing and improving the Pharma and Biotech clinical supply chain. We do this in a friendly, energetic way by engaging, developing and providing our members with conferences, continuous education, scholarships, networking and solutions.

The Near Field Communication (NFC) Forum

The Near Field Communication (NFC) Forum is a non-profit industry association formed to advance the use of NFC short-range wireless interaction in consumer electronics, mobile devices and PCs. The NFC Forum promotes implementation and standardization of NFC technology to ensure interoperability between devices and services.

The Healthcare Compliance Packaging Council (HCPC) is a not-for-profit trade association that was established in 1990 to promote the many benefits of unit dose blister and strip packaging — especially its ability to be designed in compliance-prompting formats that help people take their medications properly. 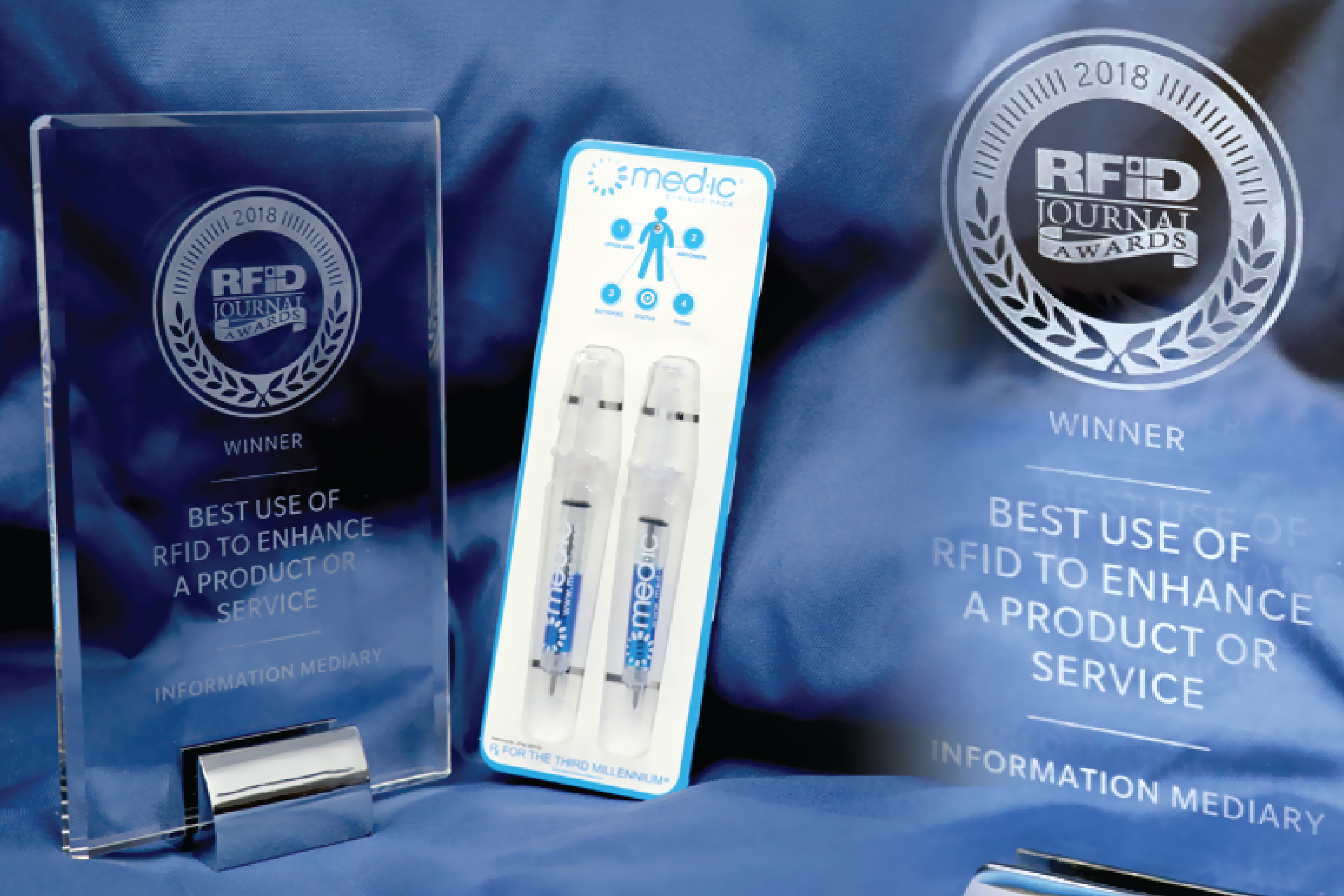 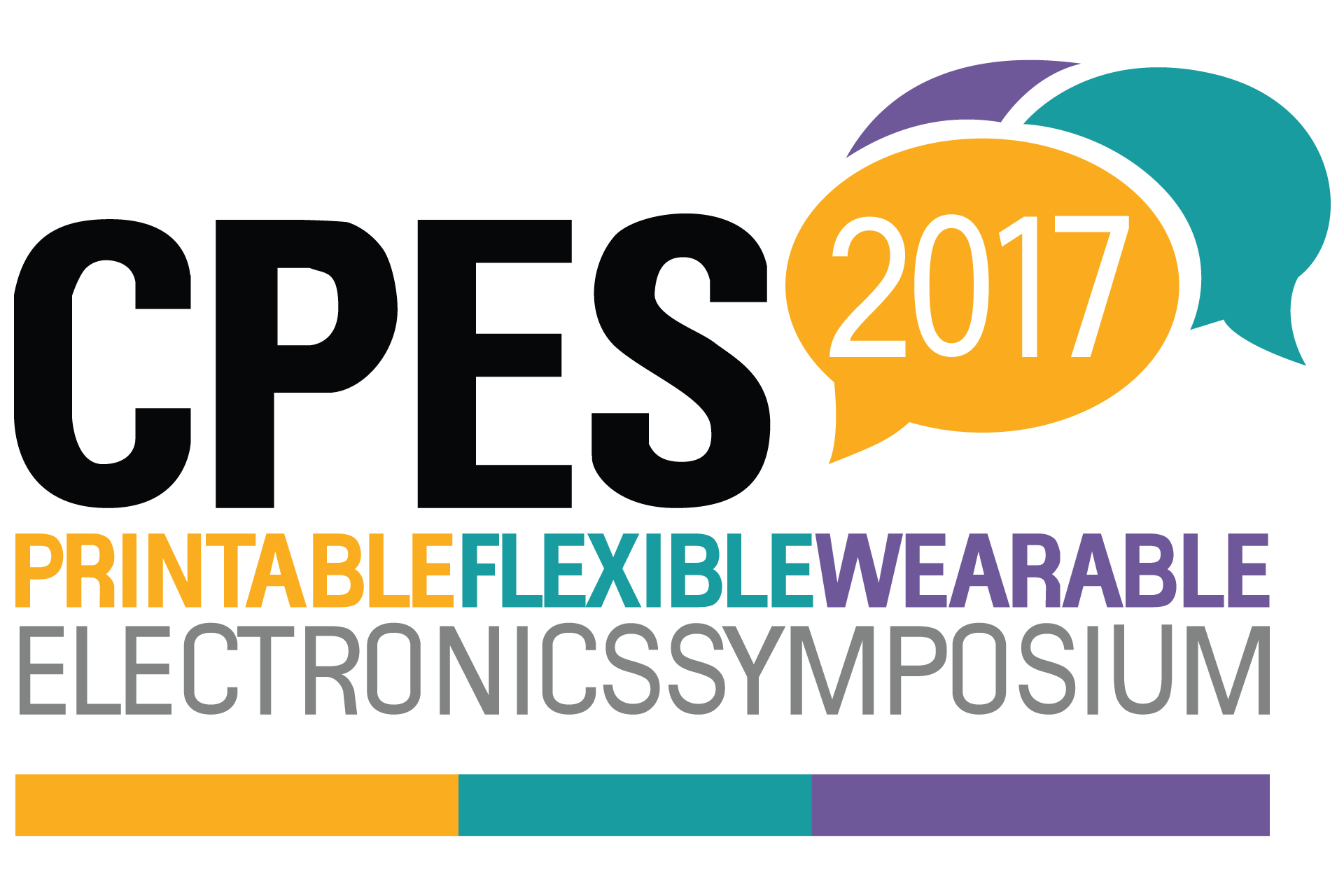 Our connected adherence devices are designed with the patient in mind. Our innovative medication technologies are available for blister packs, pill bottles, syringes and custom formats.